New Years Note & Tools for You 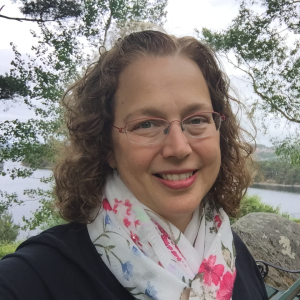 Welcome to January 2022. A place we’ve not been before, nor will ever go back to again ~ funny how that works. We can think to ourselves that we’ve seen other Januarys, other New Years ring in but in reality, we haven’t. Like us, they are unique and hold a massive number of experiences from the past 12 months with dreams and goals for the months ahead. Perhaps this is the year you’ve lost sight of a part of yourself or felt a shift deep within that is reminding you of a change just at the horizon line. Perhaps you feel that setting goals or thinking wild, crazy, ambitious dreams is beyond your willingness because they’ve not worked out before (except, in a way, they have…more on that in a minute…)

If you’re looking to make any kind of shift or change in the months that are already starting to roll out, a good place to start would be to take a quick look back. In learning from what’s worked for us in the past, as well as what’s not gone as well, we have this amazing opportunity to do things differently in the months ahead. Essentially, take what worked and learn from what didn’t. Those habits or changes that we sought out, but didn’t exactly pan out in expected ways, have a great deal to teach us. The trick, if you will, is that we have to be ready to see them and learn.

When the goal is something along the lines of eating less sugar or not drinking as much or not at all, the attempts we’ve made in the past are one of the most valuable pieces of data we could ever look for. In making the attempt but finding it hard to resist the temptation to eat the sugar or drink the wine if it’s in the house, we’ve learned that, at least in the beginning, it would be far better for us to not have those in our homes. The data point, “it’s hard to resist when it’s directly in my path” allows us to see greater ease in achieving the goal if those are removed for a time from our line of sight.

For each attempt at a change we’ve made in the past, however discouraging our setbacks might have been, they bring us that much closer to figuring out, for us, what helps sustain a change. While there are tools and tips to help us make a change, the hardcore reality remains the same; change is tough to start and sustain.

It is that very toughness that will also allow us to be less critical and harsh on ourselves when we have not great days or small setbacks. It is useful to remind ourselves, and build into our expectations, that there will be slips, near misses and full on blow-outs but that they are not an excuse to keep the shit-show rolling. Stopping a slide sooner rather than later is always best.

You see, here’s the thing; whatever goal you’re seeking to achieve, you have all the skills you need to get there. And, what skills you’re not currently in possession of, you can get. (Now, I’m not talking about some sort of fantastical goal like turning back the clock and repeating your college years when you’re staring down at the age when AARP sends you birthday cards but I think you know that doing that isn’t going to happen…) How do I know this? Well, for starters, you’re reading this. If you’re interested in change and how to start the new year off on a different foot, it’s already clear that you’ve got tools at your disposal.

What you may have in your life, and what it may be time to part company from, are peers or habits who and which don’t support your desires to make big changes. Heck, they might not even support the small changes you’d like to make like choosing healthier lunch spots for the weekly lunch-bunch. And in that case, you may find it better to get some sunshine in between you and them. Those habits and people will be there, in a few weeks or months or even years, if you opt to go back to them.

Should you find yourself thinking on this lovely New Year’s Day, that your goal is rather massive, it might be best to break it down into smaller parts so that you can actually chew what you’ve proverbially, bitten off. Again, you can achieve this goal, but you’ll have a greater chance of success if you break it down to many, many smaller parts. It kind of follows the awful joke of, “How do you eat an elephant? One bite at a time.” The beauty of the smaller pieces is that it also allows for more frequent markers along the way, clearly indicating your progress and success.

The Small Bite Approach (SBA), as you might consider it, also gives us a bit of space for those days that are just tougher and not as focused as we’d like them to be. There will be days on your way to your goal which will be more challenging for any number of reasons such as being distracted by a major life event or feeling under the weather. SBA will also give you some room for those moments of feeling overwhelmed ~ by the news, expectations, the unexpected bill that just arrived, the kind soul who just cut you off as you were exiting the highway ~ and taking the time to re-group yourself.

One other friendly reminder for the changes you are seeking out ~ put in as many change ‘cues’ as you can so you think less about it and spend more time just doing the thing. We tend to overthink things. A lot. The more frequently you can tie the new behaviors or thoughts to already established habits and routines, the more likely you are to find success easier to achieve. The changes I hear about most often are drinking less (if at all), exercising more and making healthier choices around food; the beauty is these can all be cued to already established habits. Having a glass of water before re-thinking the drink, using your new Peloton while watching your favorite TV show or tuning into your favorite instructor and saying ‘yes’ to that cookie after you’ve had a piece of fruit or a handful of carrot sticks, are all good examples of cueing habits.

A new year has started with the creation of new memories and experiences already starting to pile up. How exciting is that? When we get to the verge of 2023 you will be able to say that you’ve learned, done and achieved more than you ever have before; that’s a remarkable achievement. I know you can do what it is you’re seeking to achieve and I hope these tools help you get there.

Wishing you the best ~ 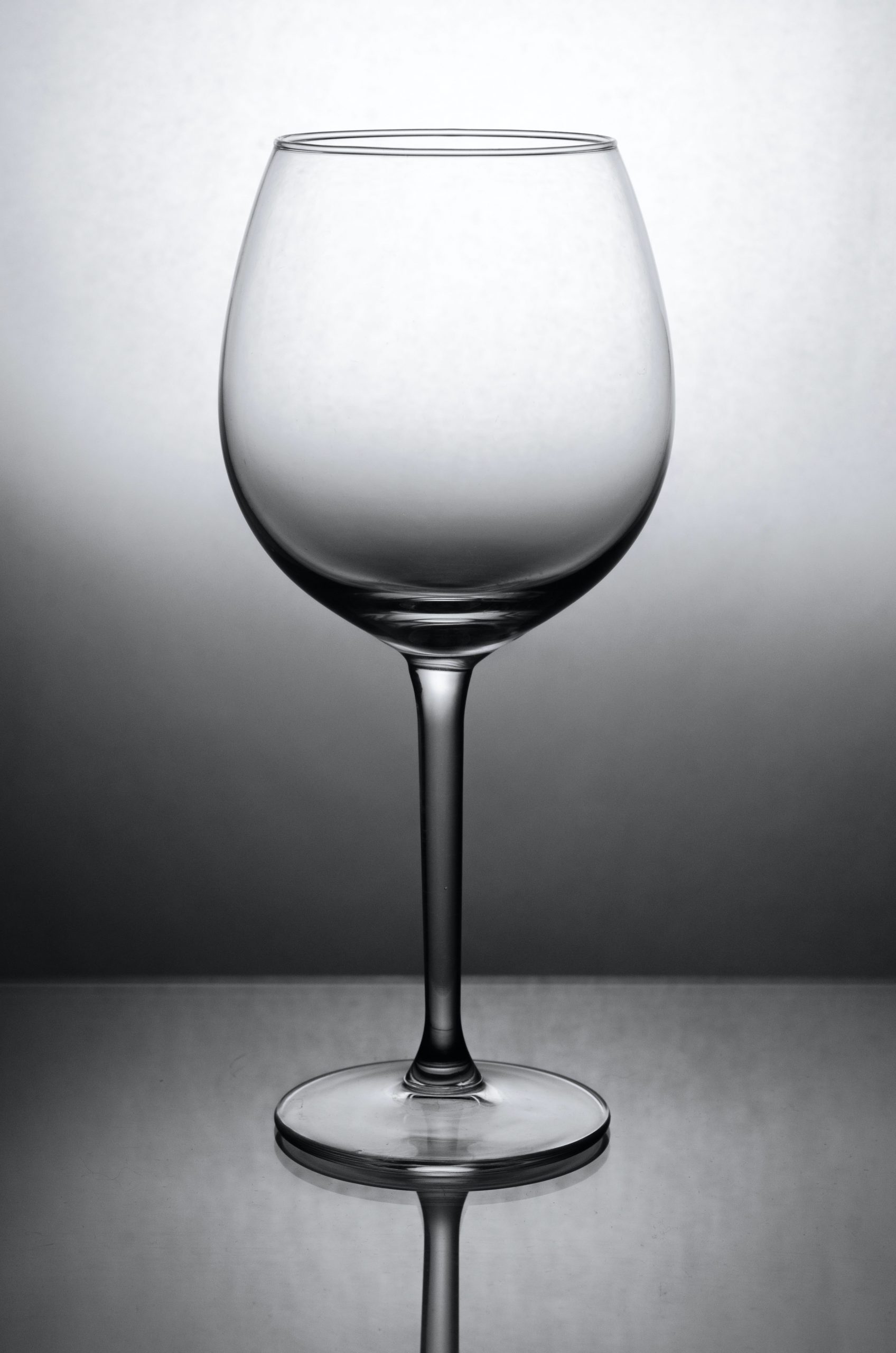 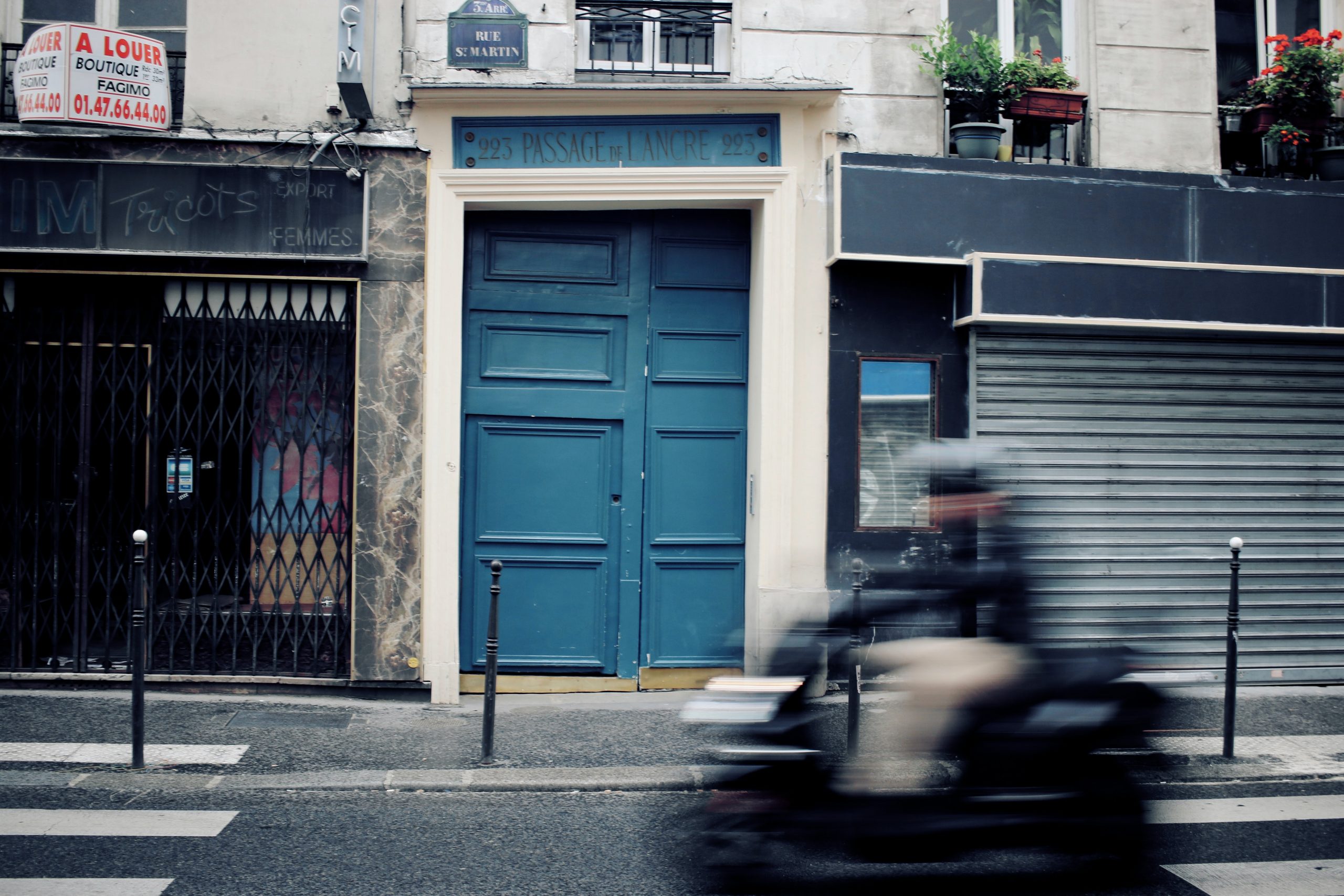